We have a special mother-daughter show for you this week! Our guests are Donita K. Paul and her daughter, Evangeline Denmark.

In this week’s episode… 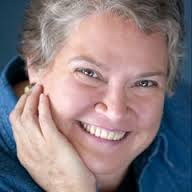 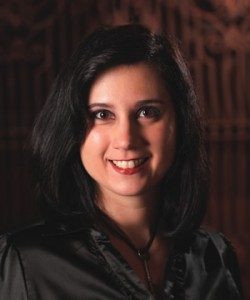 The Dragon and the Turtle 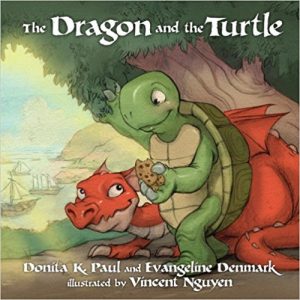 The Dragon and the Turtle go on Safari 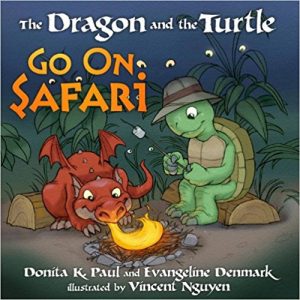 Our guest this week was the Most Interesting Accountant in the World! He also goes by Chris Morris. Chris is a CPA who caters to artists and authors, using easy to understand terms.

This episode brought us the joy of interviewing co-host and producer Liberty in regards to her latest book, Omission (Now available in e-format!)

We had the pleasure of sitting down with Jill Williamson, Nadine Brandes, Lauren Brandenburg, and Katie Grace to discuss writing from a young author point of view.

You’ll notice that we have fewer laugh tracks because we all had our microphones muted!
Also, we had 7 people on a chat, so some of us had some technical issues. 🙁 Sorry about that!)

Some of the topics we discussed were:

There is no such thing as good writing, only good rewriting. — Robert Graves

Listen to the Roundtable HERE!

Books you have to read (besides our own):
The Lunar Chronicles

On this episode we spoke with Patrick Carr, author of the Staff and Sword Series, about his venture into the Darkwater Saga and the Shock of Night.

A trilogy of trilogies awaits!

In these episodes, Patrick keeps us laughing. Also, you’ll never believe how accident prone Patrick is!

All of us wax nostalgic at some point…you’d think we’re old or something!

We had the pleasure of having Tosca join us on this episode of LD&K. In between ramblings by the hosts we got to hear how much Tosca loves car chases. And fashion. A donkey race may have been spoken of as well. Believe it or not, that all ties in to her latest book Progeny, due to drop in stores on May 24th!

Stick through the whole thing to hear Tosca’s views on naming favorite authors – and to get some good Audible recommendations! (Pssst! Go to the bottom of the page for an awesome giveaway of a SIGNED copy of The Progeny!)

We discuss Tosca’s hidden love of fashion, her past as a gamer, and how Biblical fiction doesn’t have car chases.

There is some ‘fun’ discussion about Count & Countess Bathoroy and their torture techniques.

Liberty and Tosca come to an agreement on who the best Star Trek Captain is.

This is the giveaway you’re looking for! –> a Rafflecopter giveaway

In our two segments with Amy Brock McNew, Aaron manages to break Amy before we barely even get started. Which is totally epic.

Amy, for those of you not in the know, is the author of REBIRTH, which debuts May 24th. She is an interesting character (and one you may be hearing more from in the near future!)

Isn’t this an amazing book cover?

Dead bodies – and their viewing – were liberally sprinkled through our time with Morgan Busse. Morgan is a writer of epic fantasy. She’s recently branched out into Steampunk with the soon-to-be-released Tainted. The idea for Tainted? A discussion on necromancy!

When we weren’t discussing the history behind morgues and what rain did to Victorian-era graveyards (you won’t want to miss the answer!), we had fun talking about tea. Though Morgan did admit that she’d like nothing more than to enjoy a Raktijino.

Her path to becoming an author is actually a bit unique, and Morgan didn’t always want to be a writer. You’ll have to tune in to find out how she came to be an author!

Her odd Google searches are truly odd, even for this crowd. You’ll want to tune in for that.

How Morgan writes with four kids and as a pastor’s wife. If you have a crazy house, you’ll want to hear how she deals with writing in that environment.

And her marketing practices are very helpful…but you’ll  have to listen to hear what those consist of. One tip she has is that she sees an uptick in her sales when she finishes writing a series. (So maybe that’s a hint to all of us authors to produce more books more quickly!)

Enter to win TAINTED through a Rafflecopter giveaway

Also known as the one with the Tartan!

This week we had Robert Treskillard as our guest. He’s a swordsmithing writer of Merlinean and Arthurian fantasy. His latest book is Merlin’s Nightmare.

When we weren’t fighting with squeals, snarls, and bad connections we discussed how to give characters authentic names. The mythology of Merlin was discussed and theories about Stonehenge flew! (And on the bad connections issue, you will not notice it as our guest graciously re-recorded all of our bad patches–and trust me, if you’d heard the raw file, it was BAD. We wouldn’t have been comfortable putting that out for public consumption, so thank you so much, Robert!)

Robert’s answer to our superhero question broke a trend, and drew some oohs and aahs from your dedicated hosts.

Due to the above mentioned snarls, we were only able to record one half of our normal podcast. We hope to catch up with Robert again in the near future to discuss his writing process. So stay tuned for that!

Our first ever guest for the Podcast was the fabulous Lindsay Franklin. After the inevitable technical difficulties we took time out to discuss the merits of homeschooling.

We got to learn the awesome origins of the name of her current work-in-progress, The Story Peddler. Believe us – it’s worth the listen just for that!

We got to hear some interesting facts about farming near salt water, cocaine addiction, and more in our ‘Weird Google-Fu’ segment.

Lindsay shared a bit about how Real Life stuff caused this book to take longer than her typical process…and why that’s not a bad thing.

We also had the chance to hear Lindsay wax eloquent on the plotter/pantser debate. Her editing process was also discussed.

Aaron couldn’t resist teasing our guest. A trend that we are all sure will continue for years to come.

We also all geeked out over Scrivener, the world’s most awesome writing software. You’d have thought we were sponsored by them or something.

Links to things we discussed: